A couple of weeks ago we were happy to present you an exclusive mix that Cologne-based up and coming producer Dnte put together for us. This time the dude shares three songs with us, that influenced him when he was 18. Enjoy the selection.

„I really like the mood of the song. This bass swing rhythm is just perfect. And about the lyrics…this speaks for itself: „I’m writing to show you what we fighting for”.“

The Roots – The Next Movement

„One of the best hiphop bands with the legendary drummer Questlove behind it!“

See more episodes of When I was 18 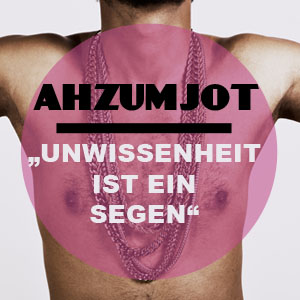 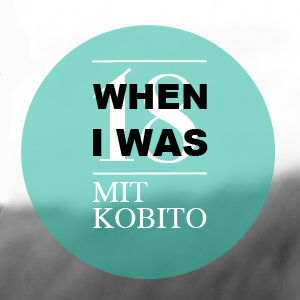 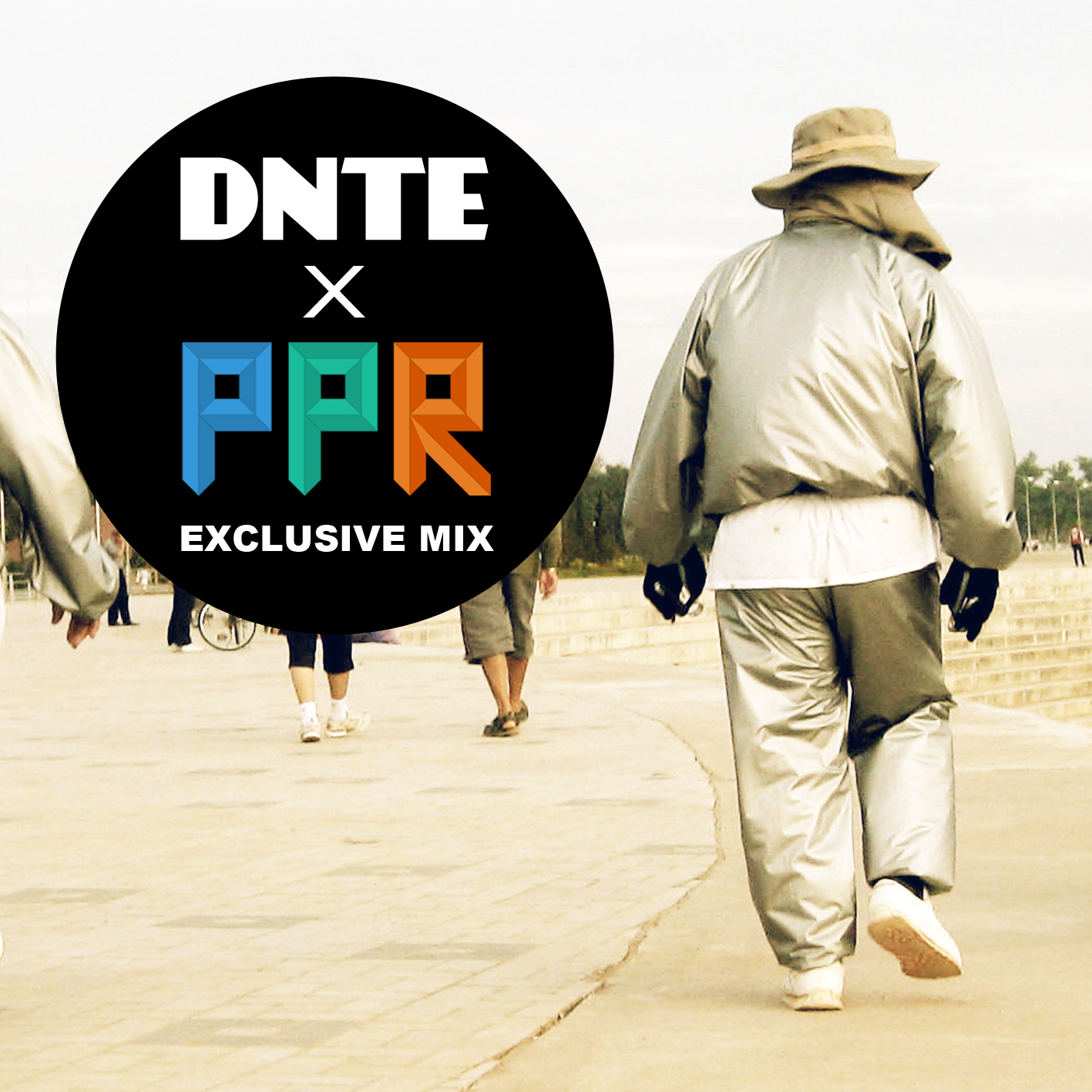